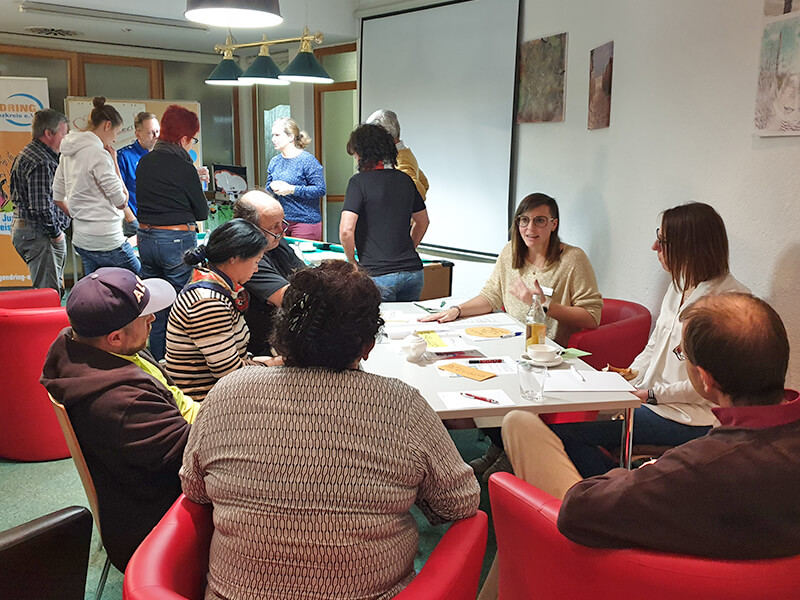 As one of Germany’s most diverse districts, Baden-Wurttemberg’s Enzkreis possesses its own distinctive character, history and distractions. Not one to be overshadowed by its larger neighbours, Enzkreis’s wealth of history and cultural attractions has ensured that it remains a firm favourite all year round.

Since its borders were officially set in 1973, the residents have seen the area go from strength to strength both economically and culturally with countless new additions to the cultural landscape and calendar.

Spread across its 28 towns, discover Germany takes a look at some of its many highlights. With literary heroes, a coffee grinding heritage and a stunning UNESCO-crowned 850-year-old monastery, Enzkreis’s multitude of excursions will leave any visitors feeling satisfied. Whether you’re strolling around the Neuenbürg castle or careering through the Schwarzwald on a mountain bike, this region has plenty of activities to ensure each generation keeps coming back for more.

Taking its name from the river Enz that flows diagonally through the district, its landscape is as exhilarating as the river’s current, with vineyards, sweeping valleys, rich pine forests, lush glades and rolling hills.

A veritable haven for outdoor sports lovers it has over 500km of hiking trails, cycling paths and winter sports to suit all. Justifi- ably, the Schwarzwald is one of the na- tion’s most popular outdoor destinations, touting itself as ‘peace for the soul’. Dis- cover Germany recommends taking the time to get to know the area: with stunning panoramas there is a lot to see from afar or close up. Add in the region’s impressive Kraichgau-Stromberg, with over 1,000 hills and your heart rate will certainly rise to see all those vistas. 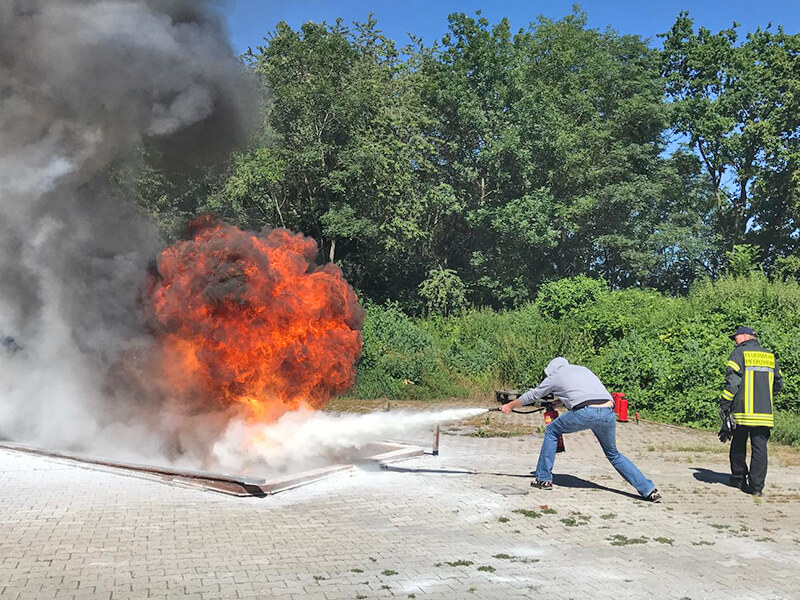 Paying particular attention to Maulbronn, a town that is defined by its stunning me- dieval monastery, the quaint market town is a popular stop for many. With its UNESCO monastery the main draw, the town’s numerous streams and lakes give it a gentle buzz of life mixed with the tranquillity of nature.

The Cistercian cloisters of Maulbronn can validly declare itself the only complete me- dieval monastery north of the Alps. Given its exceptionally well-preserved state, it has stood proudly on the UNESCO World Her- itage List since 1993. Founded by monks in 1147, the Maulbronn Monastery’s stunning architecture has witnessed innumerable re- ligious, political and economic develop- ments within its stone walls. Economically, the influence of the monks with their motto of‘Ora et labora’–‘Pray and work’– can still be felt today as they ensured that the sur- rounding regions flourished. For visitors to this extraordinary piece of history, guided tours are available, as well as special tours focusing on architecture or the monastic way of life, that provide a rare and in-depth glimpse into its history.

Whether it’s the bustle of Mühlacker or Pforzheim, Enzkreis’s urban centres are ver- itable Aladdin’s caves with architecture, gastronomy and art waiting to be explored. In terms of cuisine, Enzkreis has seven of its many restaurants gracing the list of Ger- many’s Top 100, which – given the region’s relatively small size – is quite remarkable.

Once resurrected on paper by Goethe, now the Faust Museum in Knittlingen’s former town hall recounts the tale of the historical Faust, born in 1480. Reincarnated in this stunning museum, his tale is retold through an exhibition charting his life through mu- sic, theatre and film, including his countless rebirths as a fictional and dramatized figure.

If you’re not satiated by culture yet, another highlight of a trip to Enzkreis involves the Römermuseum Remchingen. Founded in 2010 by local volunteers, the museum charts the region’s history since antiquity, show- casing a broad spectrum of Christian wares and fascinating archaeological finds. For caffeine aficionados, a visit to Wiernsheim’s rather unusual Coffee Grinding Museum is recommended too, allowing you an ex- traordinary glimpse into the grinding process of these very popular beans.

Next year sees the hotly anticipated garden show Enzgärten 2015, from 9 May to 13 September. During this period Mühlacker will be in bloom, celebrating 128 days of a continuous summer fairy tale with magical gardens, a fitness oasis, playgrounds and much more bringing the packed events cal- endar to life.

New efforts to boost Enzkreis’s fair-trade credentials have been very well received and it is one of the few districts paving the way towards a more sustainable Germany. Their dedication to renewable energy sources and a gentle approach to the envi- ronment has seen the region deservedly crowned with the gold standard European Energy Award.

As a region defined by centuries of culture and history, Enzkreis’s appeal lies not only in what there is to see and explore, but the hospitality shown by the locals. Occasionally overlooked in favour of the larger regions, Enzkreis is one of Germany’s treasured gems that will not only keep you entertained, but also coming back time and again.