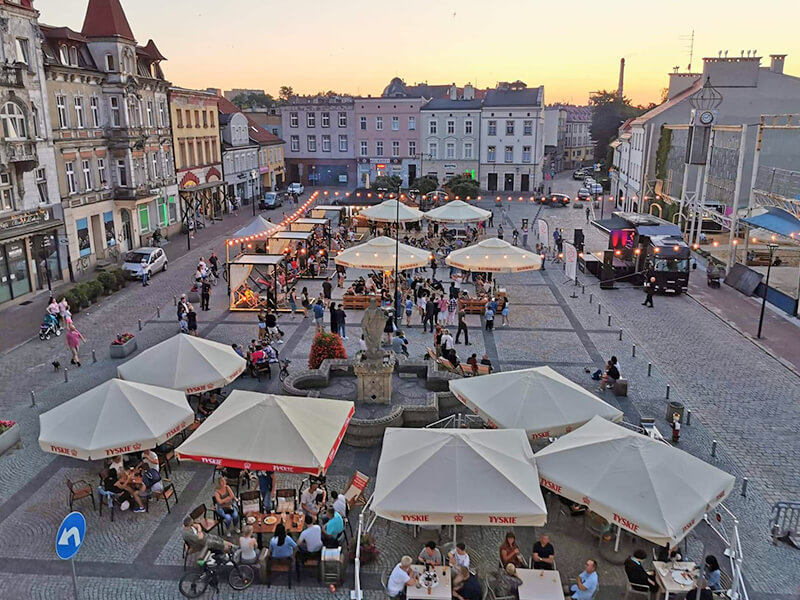 Mysłowice is a city located centrally in Upper Silesia in the southern Poland. The administrative division of Mysłowice consists of 15 districts. Inhabited by almost 74 thousand people, the city with county rights, has a vivid history, originating in the 14 th century. One thing worth being underlined is the location of Mysłowice in the region which represents a strong trump for the future investors and raises the importance of our town.
Modern Mysłowice is undergoing tremendous changes. The post-industrial areas are being revitalised, which creates more room for the development of services. The city, once built on mining industry, is now transformin into a city focused on services and one that is marketable and attractive for its residents. 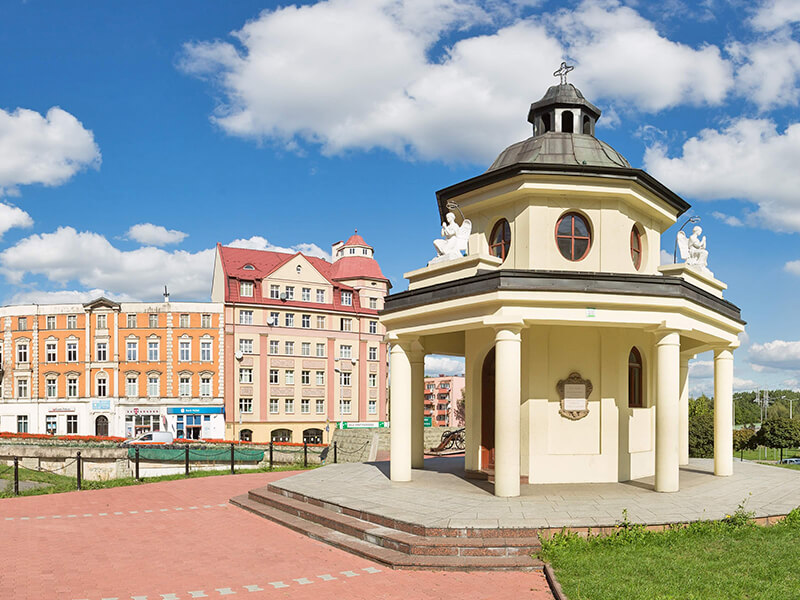 The main function of the City Hall of Mysłowice is to support local community groups. The City Hall and its divisions take care about vacational and special schools, social care, health care, disabled people, regional job center, social and youth support, district roadwork, environmental and nature protection. The City Hall undertakes activities to support and disseminate the idea of self-government among the inhabitants of the commune, especially among young people. Counting on cooperation with young people, the City Council of Mysłowice established in 2007 the Youth City Council of Mysłowice which represents the interests of the Youth from Mysłowice.