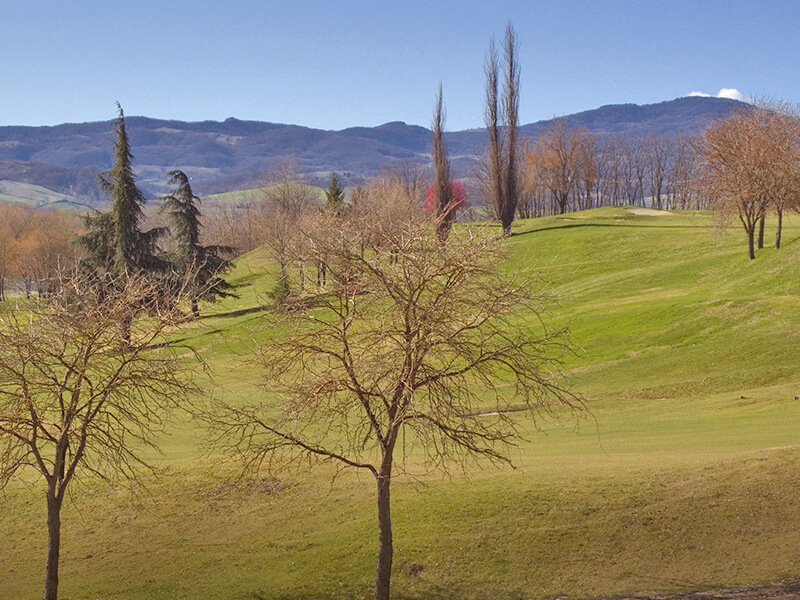 Sala Baganza is a small town placed south of Parma along the “Strada del Prosciutto e dei Vini dei Colli di Parma”, being one of its main production centres.

It extends for 30.76 square kilometers,with a population of 5,926 inhabitants, in a pre-hilly area with historical, environmental and natural beauties.

The history of Sala Baganza is marked by the passage of important families of local history. From the Sanvitale to the Farnese, the Bourbons and the beloved Duchess Maria Luigia of Habsburg have enriched this territory.

The Rocca Sanvitale which dominates the town square, belonged to the Sanvitale family from the 13th century to the beginning of the 17th century, when it passed to the Farnese family. From 1676 it served as a holiday resort for the guests of the Collegio dei Nobili. Inside, the Hercules room was frescoed by Orazio Samacchini to whom the Cabinet of the Caesars is also attributed. The eighteenth-century part of the castle, privately owned, located on the east side of the noble floor, is frescoed by Sebastiano Galeotti; in other rooms there are landscapes and grotesques by Cesare Baglione. The sixteenth-century part is owned by the Municipality of Sala Baganza. The tour includes the sixteenth-century rooms and the Oratory of the Assumption. 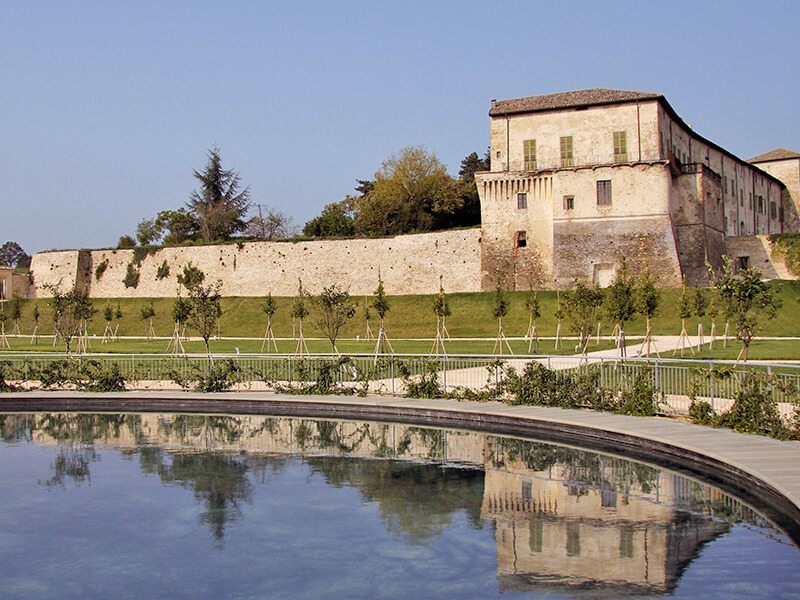 The Rocca hosts the permanent exhibition of the sculptor Jucci Ugolotti entitled Sacroprofano and the Wine Museum, which is part of the circuit of the Food Museums.

The Parish church of Talignano, dedicated to San Biagio, is located on the top of a hill surrounded by vegetation, about 1 km from the Parco dei Boschi di Carrega. The small building dates back to 1200 and there are records of it starting from 1230. Originally the parish depended on the Cistercian monastery of Rocchetta, on the slopes of Monte Prinzera, which was attached to a hospice for pilgrims who traveled the Via Francigena, but has since disappeared.

The Sala Baganza community has grown over the centuries, through migration and emigration paths that they have contributed to the social and cultural enrichment as well as employment and economic of the country.

The economy of the town of Sala Baganza is partly based on agriculture and largely on industry, especially in agro-food sector.

The food and wine is excellent as this is an area in which both PDO (Protected Designation of Origin) Parma Ham, Parmigiano-Reggiano cheese and and Malvasia wine are produced and the Rocca hosts the Museum of Wine.

The natural surroundings are typical of the Regional Park of the Carrega Woods, where the “country house” of Duchess Maria Amalia and Duchess Maria Luigia can be admired along with the gullies and the vineyards of nearby Maiatico.